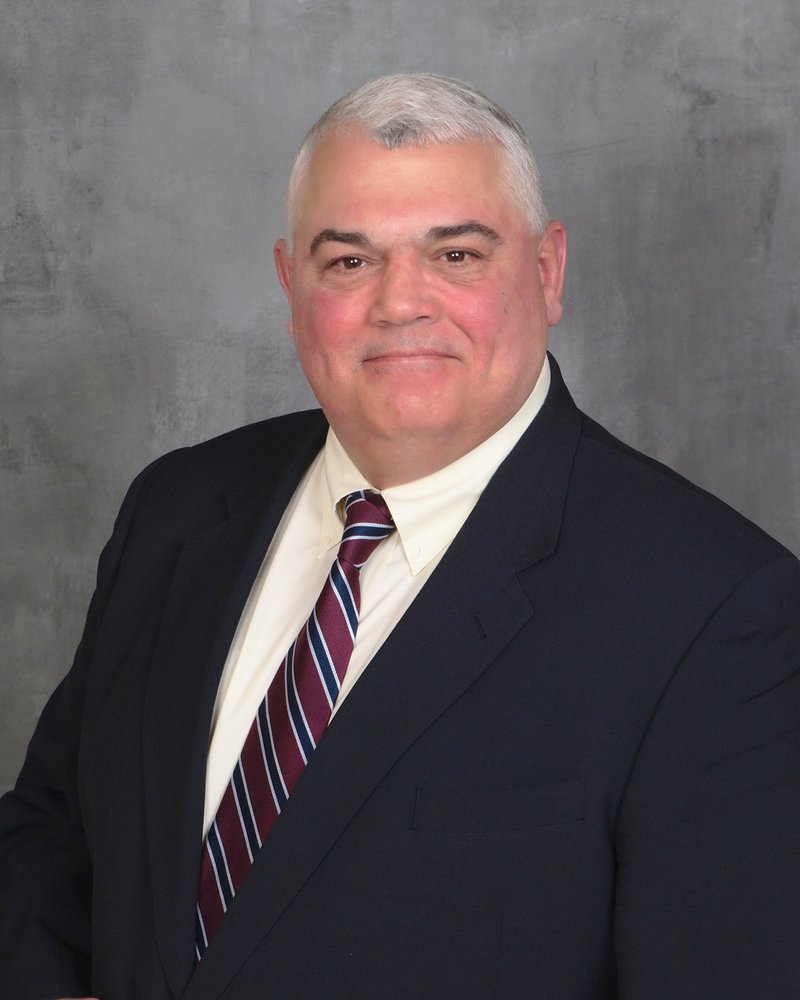 Daniel Sean Collins, 60, of Randolph, NJ passed away on March 4, 2020 in Exuma, Bahamas. His early death has broken the hearts of his family, friends and communities he was involved in. Danny was born in Paterson and grew up in Wayne. He attended Our Lady of the Valley Catholic School and Wayne Valley High School, where he was senior class president. During those years he was active at his church, Our Lady of the Valley, as a parishioner and altar boy. Dan spent his early college years at Bethany College in West Virginia, where he was on the wrestling team and a member of the Kappa Alpha Fraternity. He later graduated from William Paterson University with a degree in Business and Marketing. Dan loved the outdoors. He was a Boy Scout and spent his college summers as a counselor at Camp DeWitt on Lake Winnipesaukee in Wolfeboro, New Hampshire. In 1988, he married Jennifer Cutler and moved to Randolph, where they raised their sons, Sean and Kevin. Dan lived his life as a leader, coaching his sons’ tee-ball, rec football, and rec wrestling teams. As the boys moved into their high school years, he served as president of the Randolph High School Wrestling Booster Club and as president & co-founder of the high school’s Ram RAC; which Dan helped create to support Randolph High School student athletes and their booster clubs. In his professional life, Dan started working as a graphic designer. He spent the majority of his career at TMP Direct, where he started as an account manager and worked his way up to president. His most recent position was Managing Director for OnSolutions Consulting, where he shared his expertise in customer experience, contact center operations and logistics. He was on the Board of Directors for PACE (Professional Association for Customer Engagement) and was a member of SOCAP (Society of Consumer Affairs). Dan loved organizing big events for friends and family including Camp Fun luaus, wrestling tournaments, high school reunions and Collins Family Cookie Throw Downs. He was a natural artist and had a special talent for drawing, making pottery, designing and cooking. He was the “handyman” and always had a project he was working on around the house. Throughout his life he was involved in sports: football and wrestling while growing up, rugby as a young adult, and his sons’ athletics as a parent. He enjoyed playing golf and tennis, hunting, boating and fishing. For the last 6 years, his free time was spent at the Jersey shore with his family and friends. He is survived by Jen, his wife of 31 years, children Kevin and Sean and soon-to-be daughter-in-law, Dana Bernhard. He is also survived by his extended family: Barry, Jeanmarie and Kaitlyn Collins; Tim Collins; Kathy Collins; Ellen, Mike, Vic and Collin Seebeck; Marybeth Collins; Michael, Paige and Madison Collins; and Shelagh, Bob, Griffin, Heather, Liam and Shannon Reilly. Dan is predeceased by his mother, Marcia Collins, who passed away in 2015 and his father, Barry Collins, in 2018. A memorial visitation will be held on Friday, March 13, 2020, 4:00-7:00PM and on Saturday, March 14, 2020, 10:00AM-12:00PM at Tuttle Funeral Home, Randolph. A funeral mass will follow on Saturday, March 14, 2020, 1:00PM with eulogies prior to the mass at 12:30 at Resurrection Parish, Randolph. In lieu of flowers, if you care to make a donation in his memory please consider: Eva’s Village www.evasvillage.org or Market Street Mission www.marketstreet.org
Print
Friday
13
March