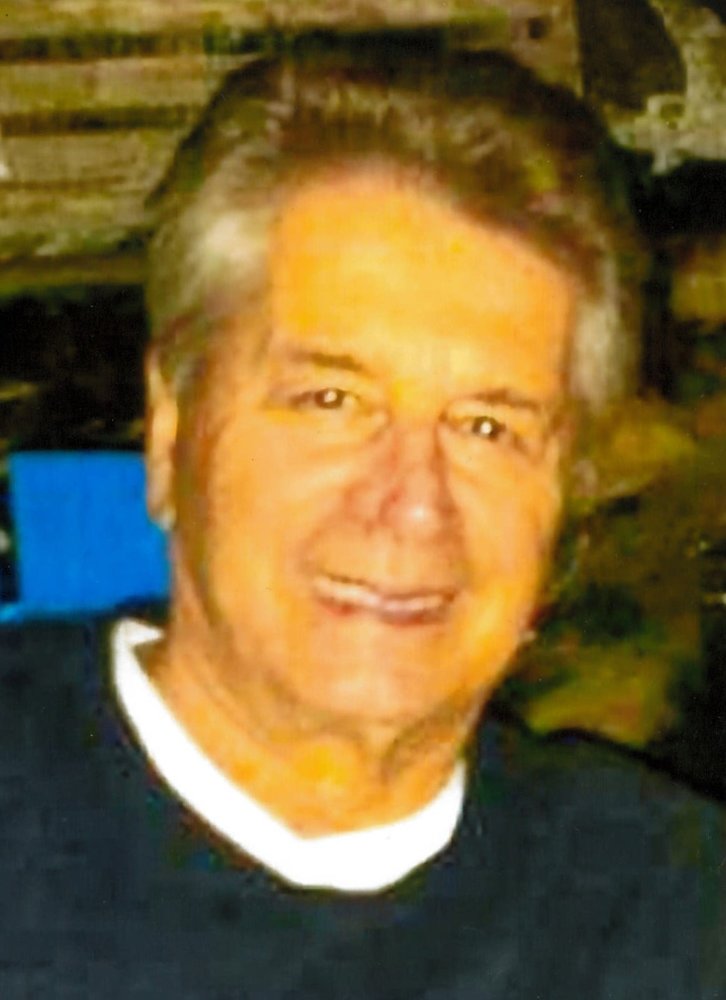 Jude M. DeLane Sr., 80,resident of Ledgewood, for last 30 years, born and raised in Newark. Graduate of East Side High School in Newark and Western State College of Colorado. Father of the late Newark Fire fighter Michael DeLane, father of Jude Jr. and his wife Debbie, father of David Salsido DeLane and his wife Angel. Son of the late Jerry and Blanche DeLane. Brother of the late Jerry DeLane and sister Blanche Valentino. Grandfather to Jude III, Alivia, Gia. Julia and Samantha. Uncle to Jerry DeLane, Richard, Michelle and Lisa Valentino. Jude retired from Operating Engineering Local #825 and the Federal Government, where he served as Personal Assistant to United States Senator Clifford P. Case for 20 years. He also successfully owned and operated Pride Lane Homes-Land and Development in New Jersey and Pennsylvania. A visitation will be held on Tuesday, February 18, 2020 from 4:00PM to 8:00PM at Tuttle Funeral Home in Randolph. A Funeral Mass will be held at 10:00AM on Wednesday, February 19, 2020 at St. Therese Parish in Succasunna. Entombment to follow at Gate of Heaven Mausoleum in East Hanover. Donations may be made in his memory to the Burn Center at St. Baranabas Medical Center, 94 Old Short Hills Road, Livingston, NJ 07039
Plant a Tree
Print
Tuesday
18
February