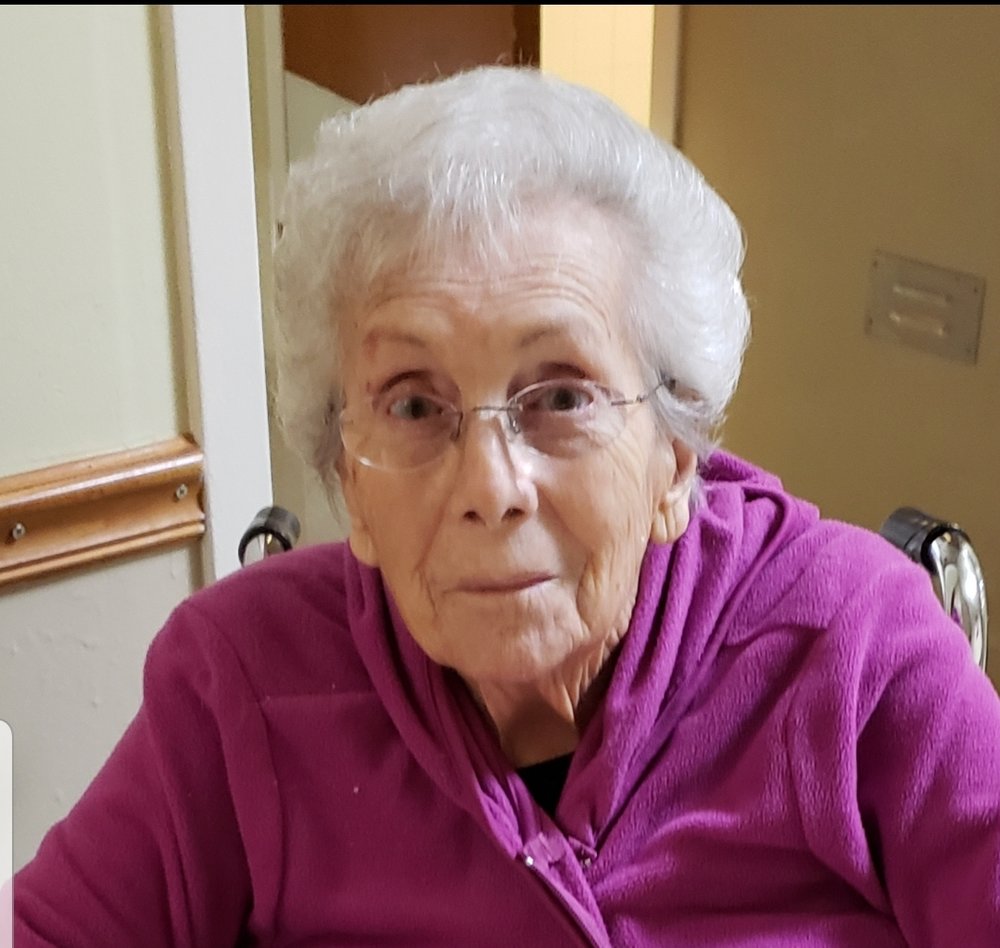 Catherine Y. Cappello, 88, formerly of Dover , passed away on Tuesday, February 4, 2020, at Merry Heart Nursing Home, Succasunna. She was born in Newark and resided in Dover for 54 years. In 2004 she left Dover , moving to live fulltime at her summer home on LBI until 2006 before settling in the Sea Oaks Country Club , Little Egg Harbor. She resided there until 2017 when she moved to Lake Hopatcong to live with her son. She raised six children, helped raise ten grandchildren and was a great-grandmother to five. In 1948 Catherine went to work at Elizabeth Undergarments as a Seamstress with her sister, Vickie. On her fist day she pointed to a boy at the factory and told her sister “That’s the boy I am going to marry.” Her sister told her that she cannot marry him as he is the boss’ son. A little over a year later her and that boy, George, were married at the Frank Daily’s Meadowbrook in Cedar Grove. Catherine was a member of the Dover Women’s Club. In her early years in Dover , Catherine was a member of Sacred Heart Parish. She became a founding member of Resurrection Parish, where she started numerous groups including Children’s Rosary. She sewed vestments, alter linens and baptismal garments. Catherine was involved in children’s ministry at Resurrection Parish and was a daily communicant at mass. Catherine later became a member of St. Francis of Assisi , Surf City . She is survived by six children Kathleen Calabrese and her husband Don Green of FL, Salvina Cappello of Toms River, Nancy Cahill of CA, John Cappello and his wife Marilee of FL, Marion Cappello of PA and Antonio “Tony” Cappello of Lake Hopatcong; ten grandchildren Jameson Cahill, Andrew Basso, Cory Cahill, Shannon Peterson, George Fraley, George Cappello, Christie-Lynn Swift, John Cappello, Jimmy Calabrese and Ariel Cappello; five great grandchildren PJ Swift, Jeremy Swift, Benicio Basso, Rhys Peterson and Isabelle Swift. She is also survived by her sisters-in-law Marie Russo of OK and Joan Phillips (nee Cappello) and her husband Theodore of AZ along with many other loving family members and friends all too many to name. Catherine is predeceased by her husband George in 1994, two sons-in-law Vincent Calabrese in 2010 and Peter Cahill in 2011 and siblings, Mary , Victoria , Tony, and Antoinette. Visitation will be held on Saturday, February 8, 2020, 1:00-2:00PM at Resurrection Parish, Randolph with a funeral mass at 2:00PM. Interment is private. Arrangements by Tuttle Funeral Home.
Plant a Tree
Print
Saturday
8
February