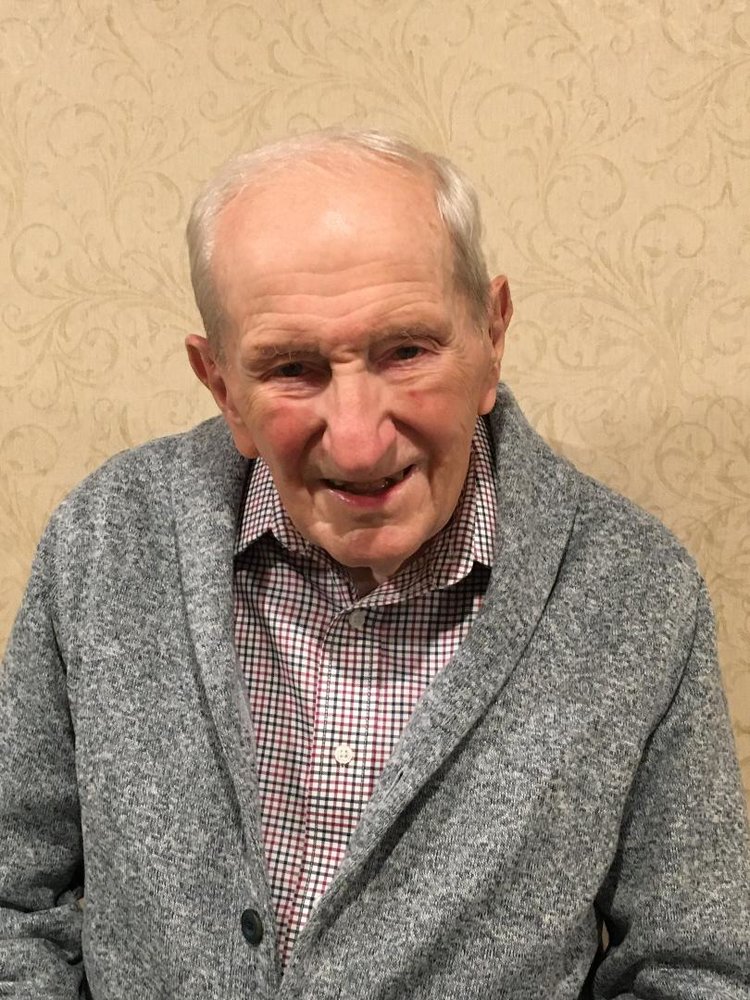 Obituary of Donald A Ehrgott