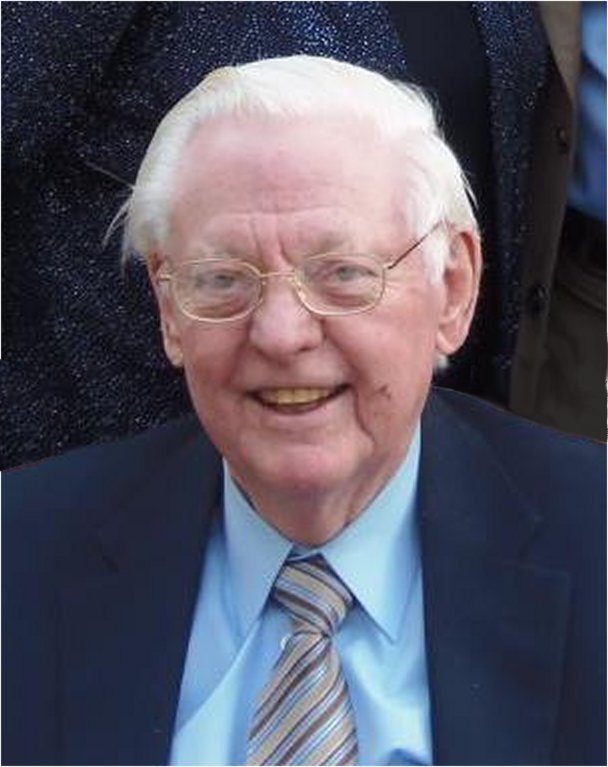 Raymond Lloyd Fisher, loving father and grandfather, passed away peacefully in Wilkes-Barre, PA on November 29, 2019 at the age of 88.  Born in Dover NJ on May 7, 1931, Ray was a proud Dover resident for 87 years.  He was a graduate of Dover High School, served in the Army, and earned a BA in Accounting from Rutgers University.  He was an associate and partner of MKT Corporation in Dover from 1967 to 1990, the last 10 years as Executive Vice President, and worked in the Morris County Judicial System until retiring in 2011.    A dedicated business and community leader, Ray was a member of Kiwanis and the National Association of Accountants, and served as a Dover General Hospital trustee, Board of Education member and Alderman.  In 1980 Ray was honored as the Dover Chamber of Commerce Man of the Year.

A talented and knowledgeable drum corps aficionado, Ray travelled the country as a drum corps competition adjudicator for many years. In 2008 he was inducted to the New Jersey Drum Corps Hall of Fame.  He also directed the Dover High School color guard.

Visitation will be from 10 AM to noon on Saturday December 7, 2019 at Tuttle Funeral Home, 272 State Highway 10 in Randolph (www.tuttlefh.com).  A brief service will follow, also at the funeral home, at 12 noon.