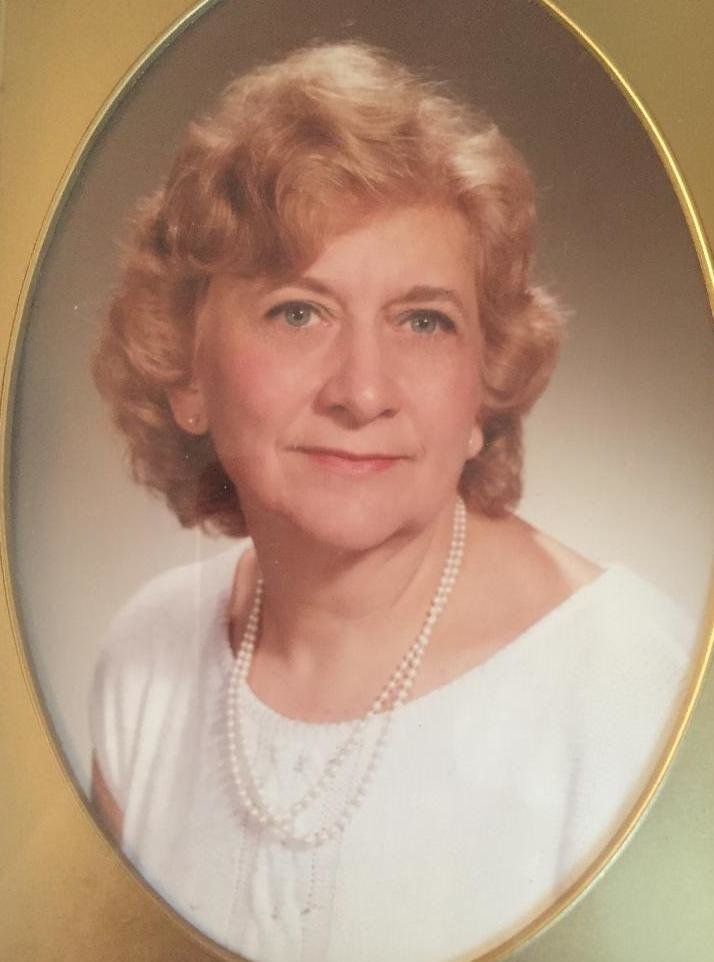 On October 8, 2019, Rosa Gloria Borgia Pappalardo passed away at the age of 87.  Gloria was born in Brooklyn, N.Y. on March 10, 1932, to Angelo Charles Borgia and Rose Paternostro Borgia of Padula, Italy. She married Leonard T. Pappalardo on April 16, 1955.

Gloria earned a Bachelor of Science and a Master’s degree in art education from New York University. She also completed post-graduate work at Seton Hall University, Kean University, and Jersey City State University.  She was employed from 1961 to 1995 by Randolph Public Schools. During her tenure at Randolph, she was an art educator from 1961 to 1970, Supervisor of Art from 1970- 1977 and Supervisor of Art and Home Economics from 1977 until her retirement. She also was co-chairperson of the Family Life program beginning in 1982. Since 1974, she was an adjunct professor of art education at Jersey City State University.

Throughout her career, Gloria sought to promote art as a universal language and an essential part of every child’s education. From the beginning of her career, she was devoted to inclusive practices with special education students. She became interested in interdisciplinary education and developed programs in Math and Art, and Literacy and Art. As time progressed, her professional life expanded internationally as a consultant in Discipline-Based Art Education for the Getty Institute.  She traveled to China three times to speak about the growth and change in American art education from 1950 to the present. She earned state and national recognition for programs in the areas of special education, art education, and supervision and curriculum development and became the recipient of four Governor’s Awards for excellence in education.

Within the community, she was the founder and chairperson of the Mary Gill Scholarship Committee. She was an active member of the Kiwanis Club of Randolph developing a craft’s awareness program in conjunction with the Morristown Craft Market. Kiwanis honored her with the Carrington Swain Fellowship award for commitment to people’s lives in New Jersey.

Visitation: Friday 2:00-4:00 and 6:00 -8:00 at TuttIe’s Funeral Home, Randolph, N.J. Funeral Saturday 1:00 pm, at Saint Virgil’s Church Morris Plains, N.J. Interment will be at Gate of Heaven in East Hanover, N.J. In lieu of flowers, donations can be made to The Rose Award Scholarship in her name for a Randolph High School senior who will be studying art education. Checks should be made out to Theresa Oliveira, scholarship fund administrator of The Rose Award.  Contact information: Theresa Oliveira, P.O. Box 196 Hunter, New York 12442, Mobile number (973) 462-4213.