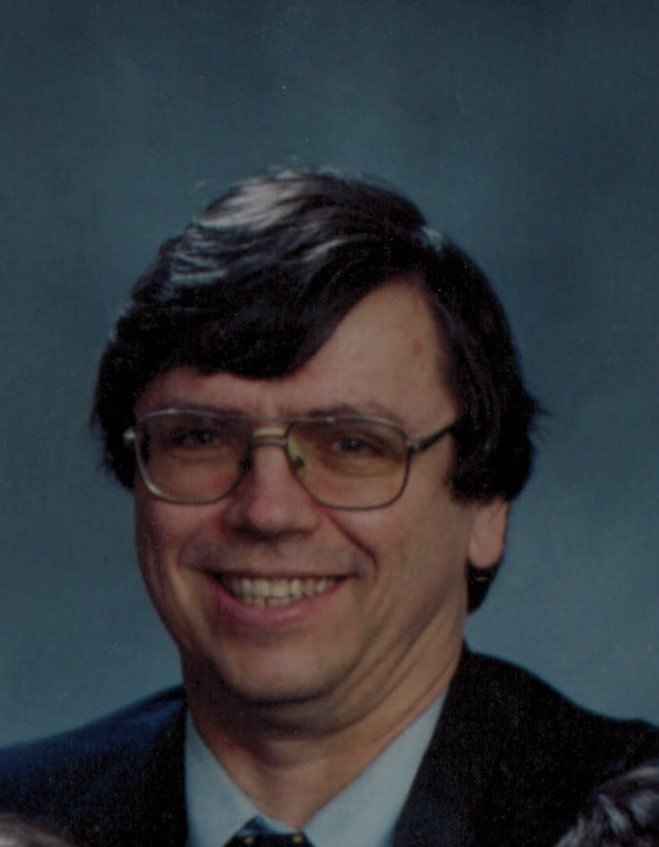 Tony is survived by his wife Rosemary of 38 years; his daughter Brittany and son-in-law John of East Syracuse, NY; his daughter Haley and son-in-law Joseph of Severn, MD; his son Tony and partner Meg of Haddon Twp, NJ; 2 grandchildren Ari and Lily; sister-in-law Marcia of Rochester, NY, brother-in-law and sister-in-law Jim and Patti of State College, PA; brother-in-law and sister-in-law Alan and Pam of Cross Lanes, WV; and 6 nieces and nephews. He is preceded in death by his mother Ludmilla and father Anthony A. Kmush of Denville, NJ.

Tony was born in Denville, NJ to Ludmilla and Anthony A. Kmush. He graduated from Newark College of Engineering (now NJIT) in 1974 with a BS degree in Computer Science. He married Rosemary Thor in 1980. After they married, Tony and Rosemary lived in Dover, NJ before moving to Randolph, NJ in 1989. His children remember him as a supportive father who encouraged them to pursue their goals.

He was a loving individual who adored traveling to off-the-beaten-path destinations, especially visiting lighthouses that were not easily accessible. With the family, he enjoyed bicycling, flying stunt kites, and flying drones. Weekends would often find him tinkering on cars, working on computers, and watching whatever Mythbusters, Star Wars, James Bond, or Doctor Who marathon was on. While the children were growing up, he was an active member at the Mt. Fern United Methodist Church, volunteering his time behind the scenes for various church fundraisers and functions. He was also an Assistant Boy Scout Leader and a USSF Youth Soccer Referee.

A Celebration of Life picnic will be held on Wednesday, June 5 from 4-8pm at Hedden Park (124 Reservoir Avenue, Randolph, NJ 07869). RSVP requested (so we can plan for food) but not required - come anyway even if it's last minute. Full details and RSVP here: http://evite.me/JZJ9pJj4ZS.

All are welcome to attend both events.

Should you desire, in lieu of flowers, memorial contributions may be made to the Cancer Treatment Centers of America:  https://secure3.convio.net/demand/site/Donation2?df_id=7963&mfc_pref=T&7963.donation=form1.

A Celebration of Life picnic