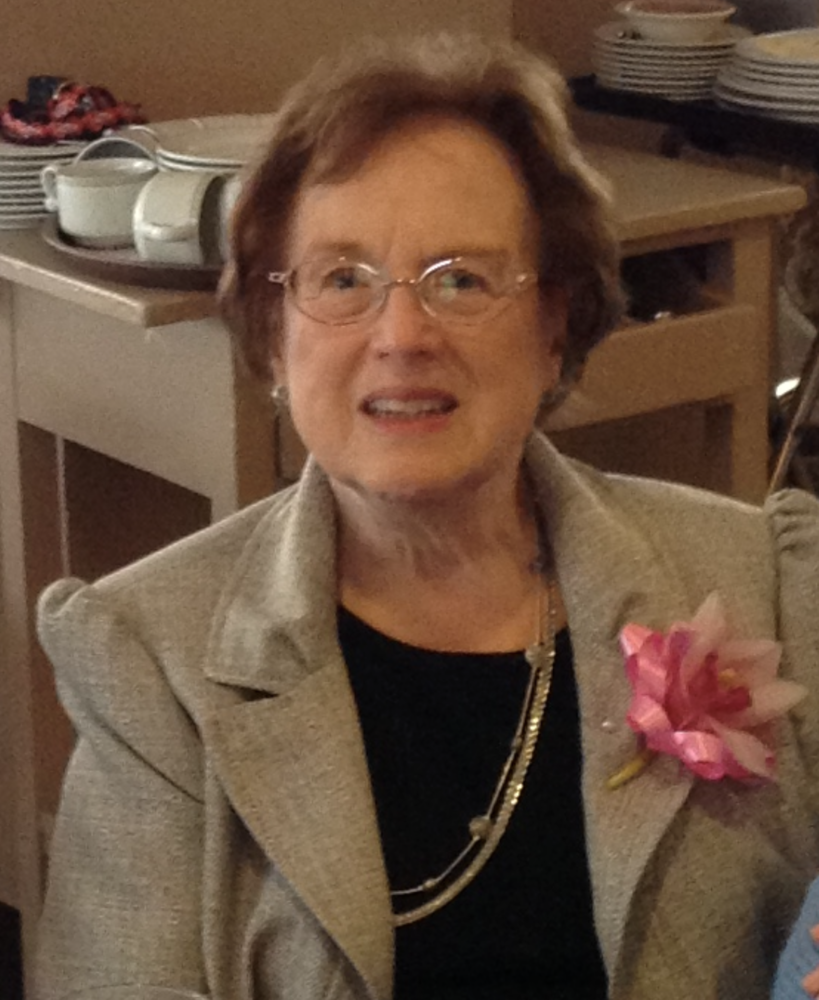 Obituary of Joan A. Burdge

Please share a memory of Joan to include in a keepsake book for family and friends.
View Tribute Book

Joan graduated from Dover High School in 1951 and earned a degree in Business Administration from Caldwell College. She retired from Schindler Elevator Corporation in 1998 after nearly 19 years of service. Joan was also an active member of Grace United Methodist Church in Dover.

Joan is survived by two daughters, Aileen Kasper of Sparta, NJ and Brenda Parr (William) of Ledgewood, NJ and two grandchildren, Shawn Kasper and Katie Parr. She was preceded in death by her son, Gary R. Burdge.

Visitation will be held at Tuttle Funeral Home, Randolph (www.tuttlefh.com) on Wednesday, August 17 from 10 a.m. to 12 p.m. immediately followed by a funeral service. Interment will follow at Locust Hill Cemetery, Dover.

In lieu of flowers, donations may be made in her memory to Grace United Methodist Church, 100 North Sussex Street, Dover, NJ 07801.