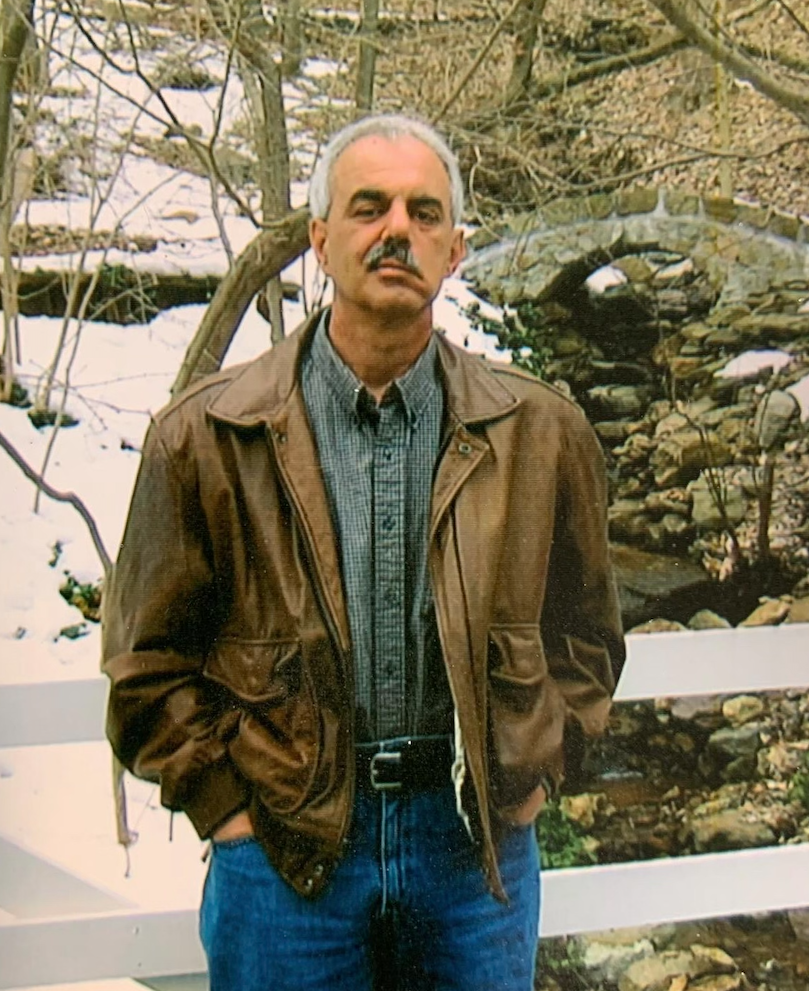 Please share a memory of Philip to include in a keepsake book for family and friends.
View Tribute Book

Philip “Phil” Barbetta Jr. passed away peacefully on May 18, 2022, a few months shy of his 72nd birthday. His renewed battle with serious medical issues in recent years showed his courage in facing life and desire to conquer his illness. Despite recurring setbacks, Phil stayed strong until the end.

He was born in Jersey City, NJ and lived his childhood and young adult life in Randolph, NJ. During his life he resided in Budd Lake, NJ, Long Valley, NJ, Orange, CT, Bowling Green, KY, and Port St. Lucie, FL, his final residence.

Phil is the first-born son of Philip F. Barbetta (predeceased in 1974), and Frances Barbetta who was at his bedside during his final days. Also, left to cherish his memory are his three children. His eldest daughter, Malissa Peters and spouse, Jennifer Peters, his daughter, Monica Barbetta, his son, Philip Barbetta III, their mother, Martine Barbetta, and his two grandchildren Gianna and Joey Carbone, who he loved dearly. He is also survived by his siblings, Vincent Barbetta, Richard Barbetta and spouse Donna, Tina Martin and spouse John, and Francine Lusardi and spouse Glenn. There are also many nieces, nephews, grand-nieces, grand-nephews, aunts and cousins. Last, but not least, he had many fellow band members as well as band groupies who are mourning his passing.

His love of music was how he spent his non-working life. From the first trumpet he picked up in grammar school to his self-taught guitar expertise. Phil was an accomplished musician and could pick up any instrument and be able to extract a tune. He was able to live his lifelong dream of owning a music store (Phil’s Music Maker) in Hackettstown, NJ for several years. During this period, he helped many young aspiring musicians, offering educational and financial assistance to pursue their dreams. His musical talent also inspired his son, Philip who is currently a lead singer in more than one successful band. On occasion father and son were able to take the stage together and share their musical talents.

His other passion was working on vehicles with two or four wheels. During his healthier days, he was often working under an automobile or fine tuning a motorcycle. He took great pride in his soon to be ‘classic’ 2002 corvette convertible and at one point he had more motorcycles than children.

Phil was a loving father, brother, and son and easily made friends wherever he went. This personality is what led to his lifelong profession in sales. His career began locally at Thatcher Glass, in Wharton, NJ and he moved onto related industry companies, including Ball Glass and his ultimate relocation to Bowling Green, KY.

A celebration of Phil’s life will be held at St. Matthew the Apostle Parish, 335 Dover Chester Road, Randolph NJ on Friday, June 3 at 6:00 PM, a funeral mass will follow. Interment will be private in Bowling Green, KY. Arrangements have been coordinated by Tuttle Funeral Home, Randolph, NJ.

The family suggests that in lieu of flowers a donation to your favorite charity in Phil’s memory.

A Memorial Tree was planted for Philip
We are deeply sorry for your loss ~ the staff at Tuttle Funeral Home
Join in honoring their life - plant a memorial tree
Services for Philip Barbetta
There are no events scheduled. You can still show your support by planting a tree in memory of Philip Barbetta.
Plant a tree in memory of Philip
Print
Online Memory & Photo Sharing Event
Online Event
About this Event