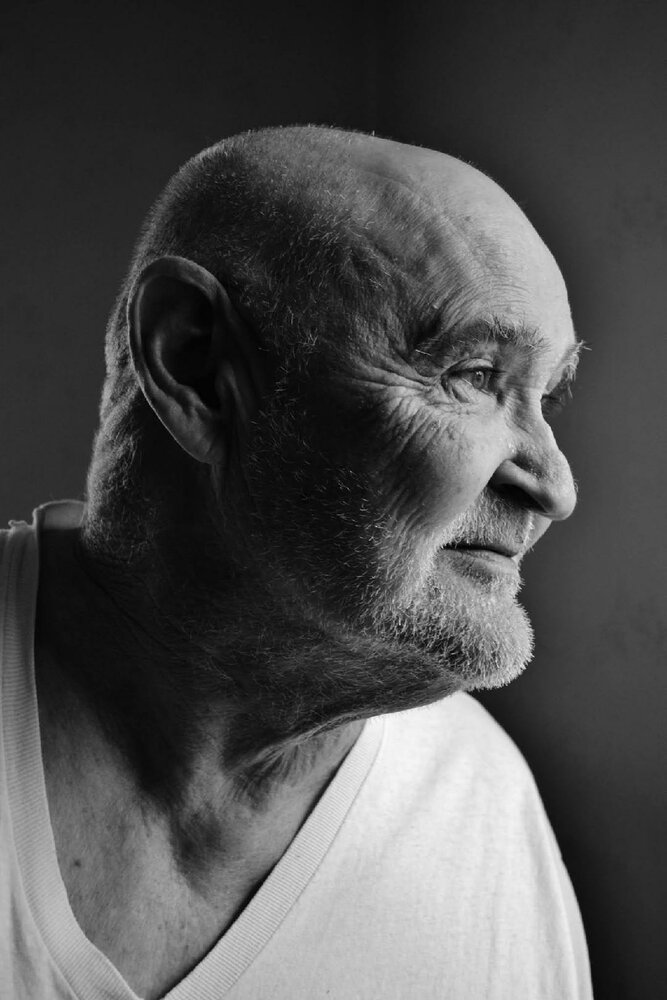 Please share a memory of Berthold to include in a keepsake book for family and friends.
View Tribute Book

Bert as he was known to family and friends, and Poppy to the grandkids, was a good man. The love of his life and wife of 44 years, Madeline, passed in Feb 2014. He is survived by his 3 children and their spouses Stacy and Naomi, Heather and Al, and Rich and Linda; 7 grandchildren Brianna, Christania, Samantha, Adam, Tom, Charlie, and Hannah; and 1 great-grandchild Wayland.

Bert led one hell of a life. He was a self-taught man and an avid reader. He passed this passion on to his kids. As a teenager, Bert trained horses and taught Arthur Murray dance lessons.  He also spoke a couple of languages by then other than English and was a technology nerd back when stone hammers were the new thing.

With his high school diploma in hand, Bert joined the U.S. Army during the Vietnam War and served for 3 tours with U.S. Special Operations. He was always behind enemy lines and said the SF motto was important, “De Oppresso Liber” — "To Free the Oppressed." He lived that motto his entire life.

After Vietnam, he served with the Old Guard in Washington, D.C. on funeral detail and guard duty for the Tomb of the Unknown Soldier. After his tour with the Old Guard, Bert served the rest of his military career in the intelligence community in an alphabet soup of agencies and NATO command. He visited exotic lands and did some crazy stuff that no one knows about even his family. One thing he said, “Standing the wall is important but not for everyone. Standing in front of the wall is important too and much tougher.”

Every time he was gone for an extended period, sometimes up to a year without us knowing where he was except for the APO box we got to send letters to, he came back and made a point to spend time with us. For his kids, he would be their soccer coach or help them with T-ball or track or whatever he could. He valued the time he had with his family and friends.

Bert spoke 9 languages. One memory I have of my father is when he rattled off a bunch of Farsi and was startled, I asked, “When did you learn Farsi?”. His reply, “I don’t speak Farsi.” Gotta love Dad. He told me later when I asked how many languages he did speak, “Nine, I think. I don’t remember what I am allowed to say even 30 years later so I don’t say anything.”

Bert was a real Christian. His faith was important to him. He was generous to a fault, compassionate, loving, empathetic, and sympathetic to everyone. He was also a bit of a Dr Doolittle. I think animals picked up on his kindness and flocked to him. He also had a great sense of humor. He loved to laugh.

One memory I have of my Dad is at a family party at my Aunt Barbara’s house. The lake near her house is only 4 feet deep at its deepest. My two uncles were both fishing in the lake just a bit offshore in a boat minding their own business. This being an Irish-German party, there was alcohol there. My father had a few and proceeded to strip down to his skivvies and yell to my uncles that he was going to save them. They were screaming back, “No!!!”. He tipped the boat over and all three came out of the lake soaked and grinning.

This is a prank they pulled on each other over our canoeing and camping trips down the Delaware River. The second day of canoeing was always the most dangerous because of the calm waters. You never knew where the crazed boat tipper was coming from.

Dad was an animal lover. He was always feeding the wildlife in the area. The deer and foxes wouldn’t even run when he came out. In his last days, the foxes would come around to the side of the house where his bedroom was and just sit there. He would toss out food to them and coo at them. They’ll miss him too.

Ed Sheeran sings a song called Supermarket Flowers. In the song he has the lyrics:

“Packed up the photo album Matthew had made

Memories of a life that's been loved

Took the get well soon cards and stuffed animals

Poured the old ginger beer down the sink

Dad always told me, "Don't you cry when you're down"

But mum, there's a tear every time that I blink

Oh I'm in pieces, it's tearing me up, but I know

We’ve lost our father, uncle, grandfather, a good man, and a life that’s been loved. He’s home now though and he would say, ”Live on happy, I love you. We’ll be together again.”

Visitation Tuesday, May 3, 2022 from 4:00PM – 6:30PM at Tuttle Funeral Home, Randolph (Tuttlefh.com).  Funeral Service at 6:30PM also on Tuesday. Interment is private.  In lieu of flowers, donations in his memory to Tunnels to Towers Foundation. https://t2t.org/donate/