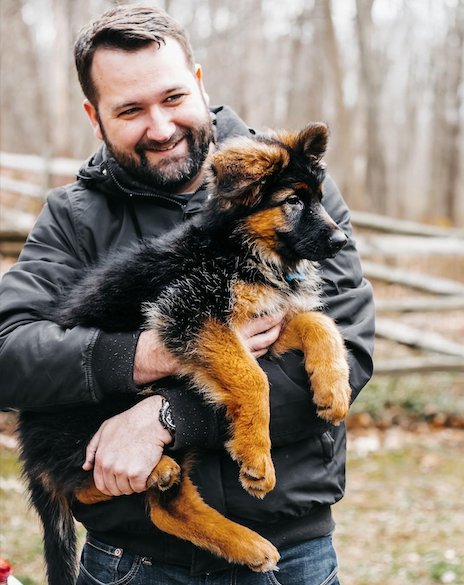 Please share a memory of Gentry to include in a keepsake book for family and friends.
View Tribute Book

Gentry Craig Norman passed away suddenly on April 21 at the age of 32 in Morristown.

He was born on March 20, 1990 in Long Beach, California, the fourth and final child of Craig & Tussy Norman. He spent his childhood in Houston, Texas before moving to Blairstown, New Jersey. He gained the rank of Eagle Scout after working to restore Sand Hill Cemetery at Blair Academy in 2006. He would eventually graduate from Rutgers University with a degree in Management Information Systems.

Gentry was a talented musician who played in his high school marching band, and would go on to be active in live music as an adult. An especially accomplished drummer, he could play any instrument he picked up.

Most recently a Product Manager at Johnson & Johnson, he previously worked for Deloitte and Protivit as a Consultant.

Cherished by his friends for his quick wit and deep wisdom, Gentry had a close-knit group that included friends from high school.

He was famously all of his sibling’s favorite brother, and served as the connector and diplomat of the family.

Gentry was an accomplished gamer, loved cars, and had recently gotten a German Shepherd puppy, Juno, who he adored.

A visitation will be held on Wednesday, April 27, 2022 from 10:00AM-2:00PM at Tuttle Funeral Home, Randolph. A funeral service will begin at 2:00PM. Interment and other arrangements will take place in Texas, more information to follow.

In lieu of flowers, donations may be made in his memory to https://www.sthuberts.org/donate