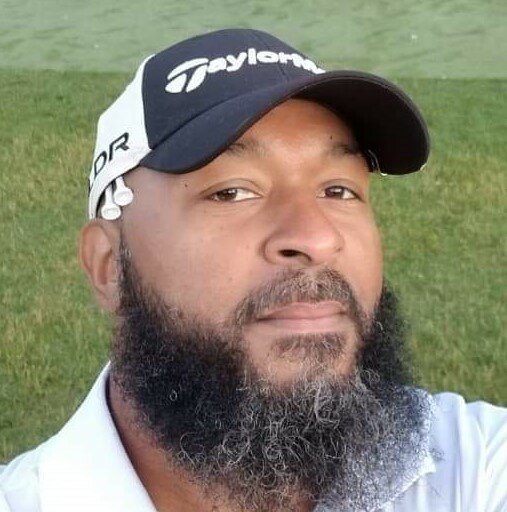 Please share a memory of Tyrone to include in a keepsake book for family and friends.
View Tribute Book

Tyrone was a Feeder Driver employed by UPS since 2013. He was a die-hard GIANTS fan and avid golfer.  His other passions were bowling and poker.

A Memorial Visitation is being held for Tyrone on Friday, April 1,  2022, from 5pm-6:00pm at Tuttle Funeral Home,  Randolph, NJ, (Tuttlefh.com) followed by a Memorial Service at 6:00pm.

In Lieu of flowers, the family asks that you donate in his honor to the CLL Leukemia Foundation http://www.cllfoundation.org

Please wear a Face Mask inside the Funeral Home. Thank you.