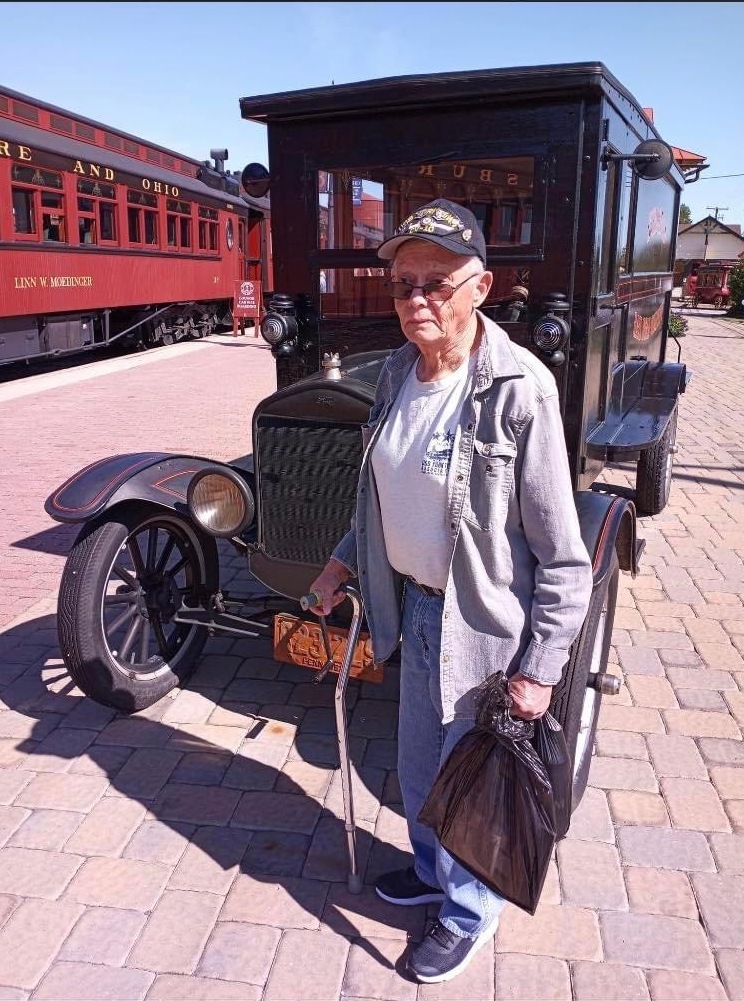 Charles R. Casella, 73, of Kenvil, passed away on Thursday, January 20, 2022, at Morristown Post Acute. He was born in Dover and was a longtime resident of Kenvil. He proudly sererved in the US Navy on the USS Yorktown. In the summer Charlie enjoyed visiting his ship in Charleston, NC. He also enjoyed his hobby of makeing coin jewlery. Charles worked as a Custodian for the Roxbury School System prior to his retirement.

A celebration of his life will take place at a later date. All arrangements by Tuttle Funeral Home.

A Memorial Tree was planted for Charles
We are deeply sorry for your loss ~ the staff at Tuttle Funeral Home
Join in honoring their life - plant a memorial tree
Services for Charles Casella
There are no events scheduled. You can still show your support by planting a tree in memory of Charles Casella.
Plant a tree in memory of Charles
Print
Share A Memory
Plant a Tree