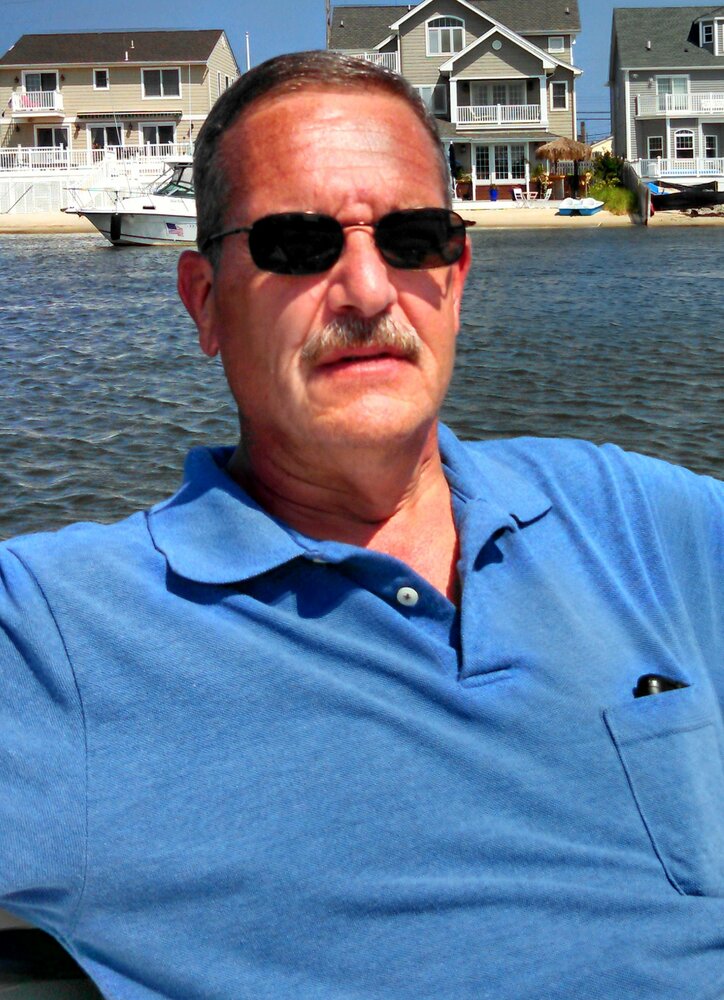 Please share a memory of Russell to include in a keepsake book for family and friends.
View Tribute Book

Russell (Russ) Joseph Price, 63, passed away peacefully at home, on January 13, 2022. Russ was born and raised in Denville and lived in Boonton and Boonton Township before settling in Mine Hill. He graduated from Morris Knolls High School in 1977.

Russ was very involved in many emergency services. He served as a firefighter, EMT, parking enforcement officer and dispatcher. He served as an EMT with the Boonton Kiwanis First Aid Squad from 1980-1988. He was a member of the Boonton Township Fire Department from 1995 to present where he held various positions such as President of the Association and member of the Apparatus Committee.

Russ was a Civil War and railroad historian. He was also a model train hobbyist who enjoyed building and collecting scale models. Russ was a NASCAR and dirt track race fan and spectator. He had a strong interest and knowledge of family history. He loved spending time with his family and was the first to lend a hand at family gatherings. Russ was a volunteer for the American Cancer Society Relay for Life for 10 years. He also enjoyed traveling with his wife.

A visitation will be held on Wednesday, January 19, 2022 from 4 to 8pm at Tuttle Funeral Home in Randolph (www.Tuttlefh.com). The Funeral Service will be on Thursday, January 20, 2022 at 10:00am, also at the funeral home. Interment will follow at Denville Cemetery.

In lieu of flowers, donations may be made in Russ’ name to The Boonton Township Fire Department, 2 Old Denville Road, Boonton Twp., NJ 07005.