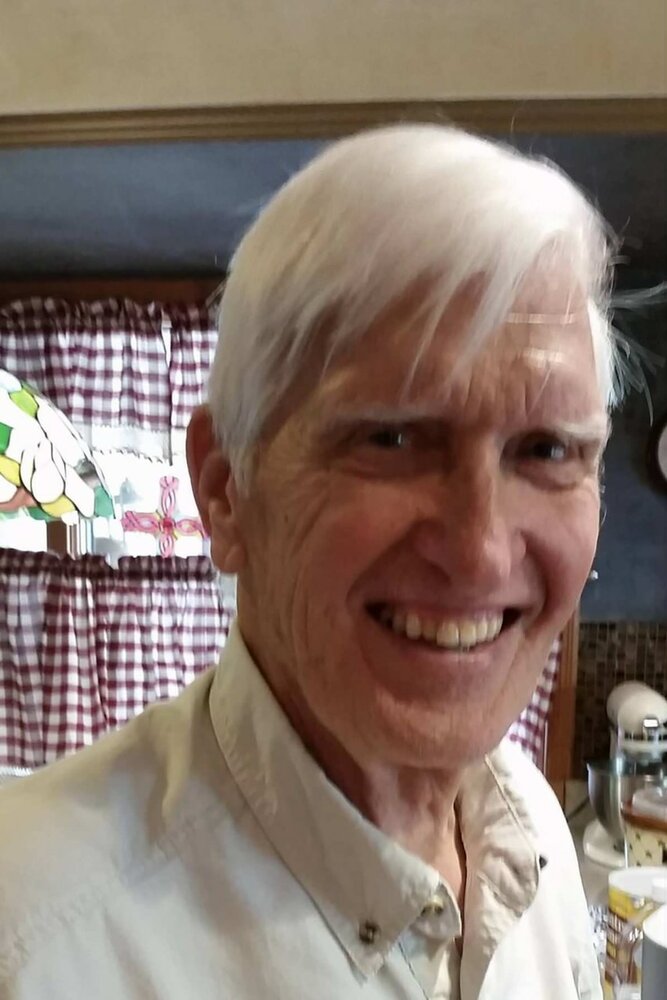 Thomas J. Skutka, 84, of Rockaway, passed away on Wednesday, November 24, 2021, at Morristown Medical Center.  Tom was the fourth of fourteen children born to Agnes and Joseph Skutka. He was an avid fisherman, voracious reader, and sports enthusiast. Gardening was also a passion. Everyone enjoyed his stunning display of daffodils each spring.

Tom graduated Morris Hills High School in 1955. As a senior, he set the National record for high school boys one mile run at 4:19.5. He was later employed at Morris Hills as a Librarian for 33 years and as the head track coach for 10 years. He was beloved in all his roles at Morris Hills and was known as “Mr. Morris Hills.”

From 1956-1959 he attended Kansas University (KU) and was part of their winning track team setting the national record for the four-mile relay in 1956, a national championship in 1959 and each year earning the Big Eight Conference Individual Championship Award. He was a member of the Sigma Chi Fraternity.

After graduating from KU, he joined the US Marines (Special Services). He became a 2nd Lieutenant, a platoon leader, and a member of their track team.

Although Tom achieved much in his life, he will be remembered for his love of family and friends. A devout man, he was a life-long parishioner of the Sacred Heart of Jesus Parish, Rockaway, NJ.

Tom was a genuine, sincere, and humble man. He placed others before himself. With his easy going way and sense of humor, he brought much happiness and laughter to everyone he met. He followed his father’s advice, “Do something nice for someone every day.”

In lieu of flowers, donations may be made in his memory to Sacred Heart Parish, 63 East Main Street, Rockaway, NJ 07866.