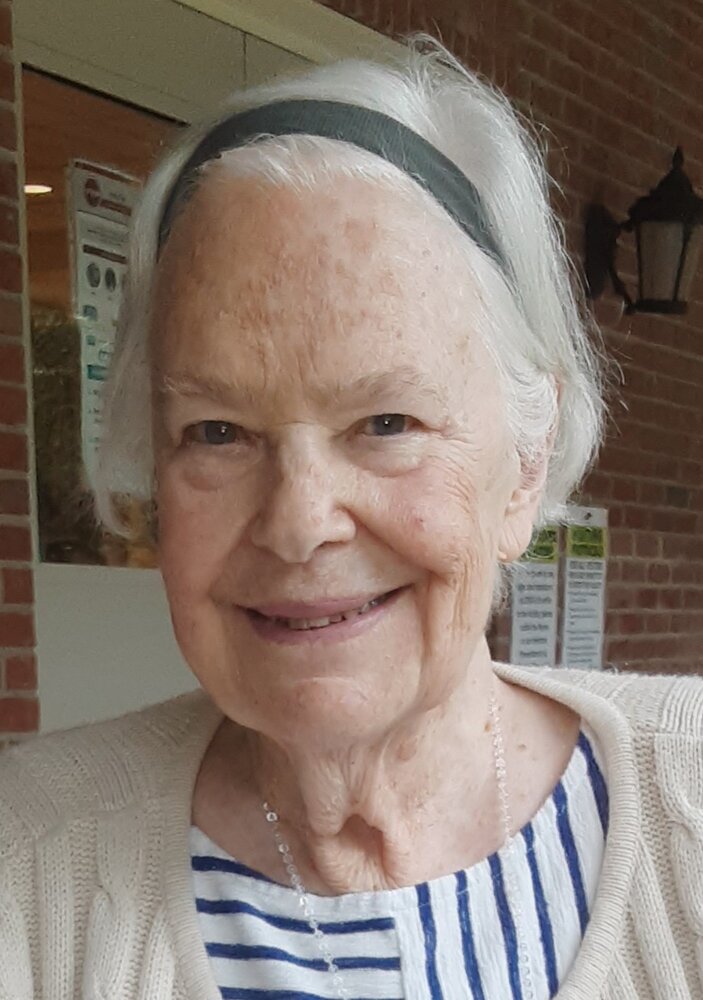 Jean Lowrie Dudderar passed away Nov. 11, 2021 at her home in Roxbury Township, N.J. at age 86.
Jean Rutherford Lowrie was born June 10, 1935 in New York City, N.Y. to Dr. Robert John Lowrie and Margaret Archibald Lowrie. She grew up in Central Park South and graduated in 1953 from Nightingale-Bamford School in New York City.
Jean was a 1958 graduate of Pembroke College in Providence, R.I. While there, she met her future husband Thomas Dixon Dudderar, who was attending Lehigh University in Bethlehem, Pa.
Jean and Dixon married in November 1959 and moved to Morristown, N.J. They later lived in Providence, R.I. before settling in Madison, N.J. They had two children, Alanna Jean and Conrad Benjamin.
Jean was a homemaker and later worked as a library aide and secretary. She also volunteered in Madison, N.J. Public Schools.
Jean lived more than 50 years in Madison where she was known as an avid walker. She spent the last 1-1/2 years of her life in the Succasunna section of Roxbury near her daughter.
Jean was a figure skating enthusiast and past member of the New York Skating Club. Later in life, she became a voracious reader.
Jean was preceded in death by her parents and older brother Boyd Archibald Lowrie.
Survivors are daughter Alanna Jean Dudderar and her companion Tom Babbitt of Roxbury, N.J. and son Conrad Benjamin Dudderar of Yukon, Okla.
Arrangements by Tuttle Funeral Home, Randolph, N.J.