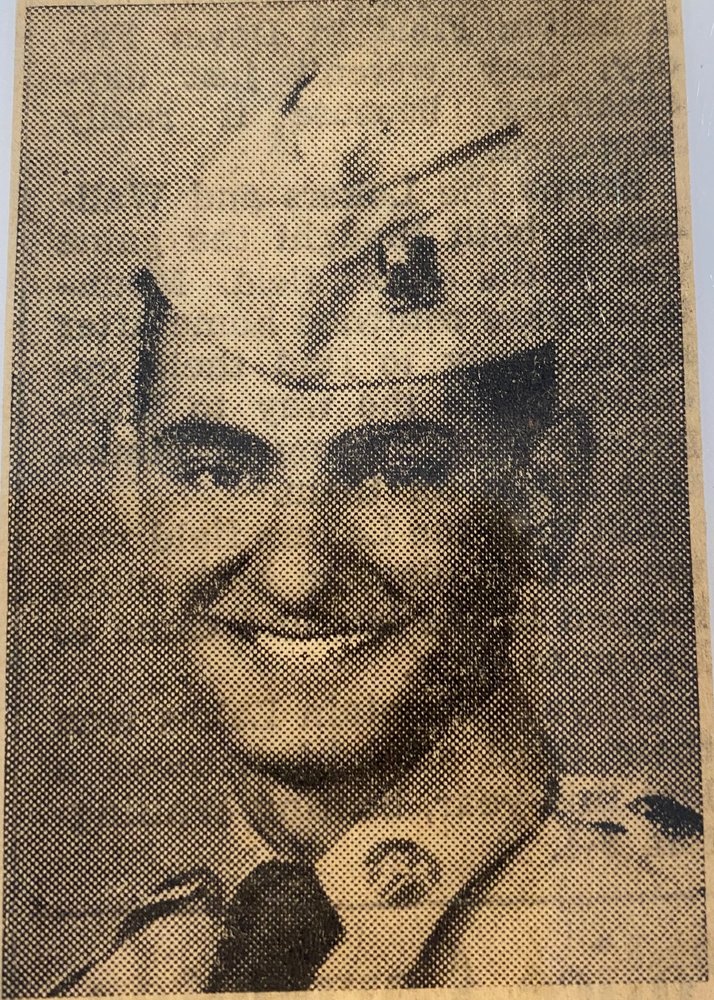 Chris Pittas of Dover, NJ passed away on May 22nd, 2020 at the age of 83. He was born in Dover, NJ to the late Nicholas and Despina Pittas. He lived most of his life in Dover. Chris graduated from Dover High School in 1955 and joined the army for two years with 18 months served in Germany in the tank division. He worked for Warner Lambert-Phizer for 30 years. Chris was preceded by his late wife Gail Pittas. Chris was an avid reader of the news, sports and entertainment. He would read the newspaper from font to back. One of his main passions was playing poker and he would frequent Atlantic City and Las Vegas whenever he could. He wasn’t just an average poker player. In fact, he was so good he was banned from some poker games. He had a photographic mind and could read cards with amazing skill. He was a member of Saint Andrews Greek Orthodox Church in Randolph, NJ. Chris was a compassionate, thoughtful, giving individual who was always there for his family; especially with his nieces and nephews, as well as his brothers. He was very personable and knew how to make people laugh. Chris would be the first to reach out his hand to meet knew people or to help someone in need. It was a blessing to know him. He will be greatly missed by all. Chris leaves behind his older brother, George and youngest brother, James. Also leaving behind are his nieces and nephew; Susan Kaijala, George Pittas Jr., Sandy Pizzo, Jennifer Weaver, Despina Pittas-Szelag, and Vicki Pittas-Garces. He also leaves behind his great nieces and nephews which include: Trevor, Nicholas, Kelly, Erin, Rebecca, Jenna, Hannah, Joy, Ashley, Derek, Nathan, Luka, Mateo, Elli and Eva. In leu of flowers, please make donations at St. Andrews Greek Orthodox Church.
Services for Chris Pittas
There are no events scheduled. You can still show your support by planting a tree in memory of Chris Pittas.
Visit the Tribute Store
Plant a Tree
Print
Share A Memory
Plant a Tree